It was only this September that Tesla CEO Elon Musk visited Germany for about a week and on this occasion announced that from now on you might see him there more often. And less than two months later, he is apparently already back: On Thursday morning, Twitter observers reported the landing of the private plane used by Musk at the new Berlin-Schönefeld Airport. It only opened at the weekend and is not far from the construction site for Tesla’s German Gigafactory in Grünheide.

Unlike at the end of August, Elon Musk had not announced his flight to Germany in advance. However, the Berliner Tagesspiegel reported that Elon Musk would visit the Gigafactory construction site again. Things seemed to be going less smoothly there recently than in the first few months: The manager responsible for the German project was unexpectedly dismissed in October, and a preliminary application for further work on the factory has been under review since at least mid-September (previously the permits mostly had just a few days incoming).

What exactly Elon Musk wants this time in Germany was still open at first. The travel time from the new capital’s airport to Grünheide is around half an hour. After the landing was reported on Twitter with a few minutes’ delay, local fans have enough time to post themselves at the construction site and await his arrival.

Forty-five minutes after landing, Elon Musk let us know what is driving him back to Germany so quickly: He had come to recruit top engineers for Giga Berlin and wanted to talk to candidates there personally, he wrote on Twitter. Some dates still seemed to be open as Musk published the email address [email protected] for further applications.

Xpeng copies Tesla’s website – but fails to copy its performance

Rivian follows Tesla and aims to create their own charging network 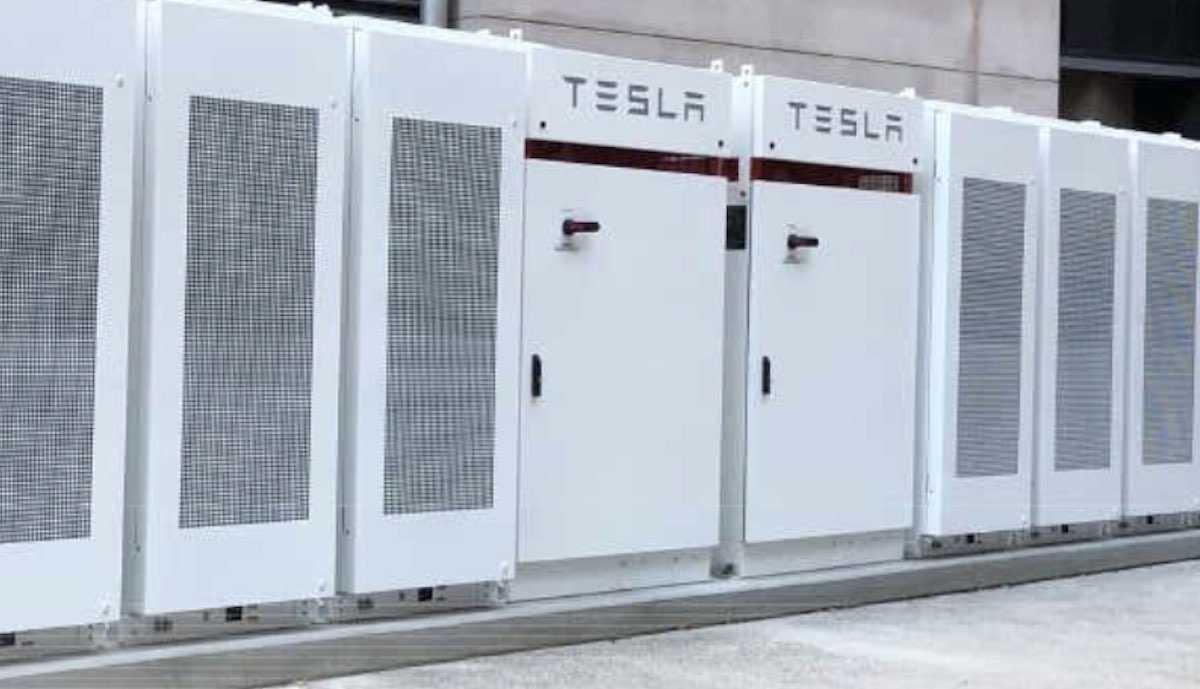