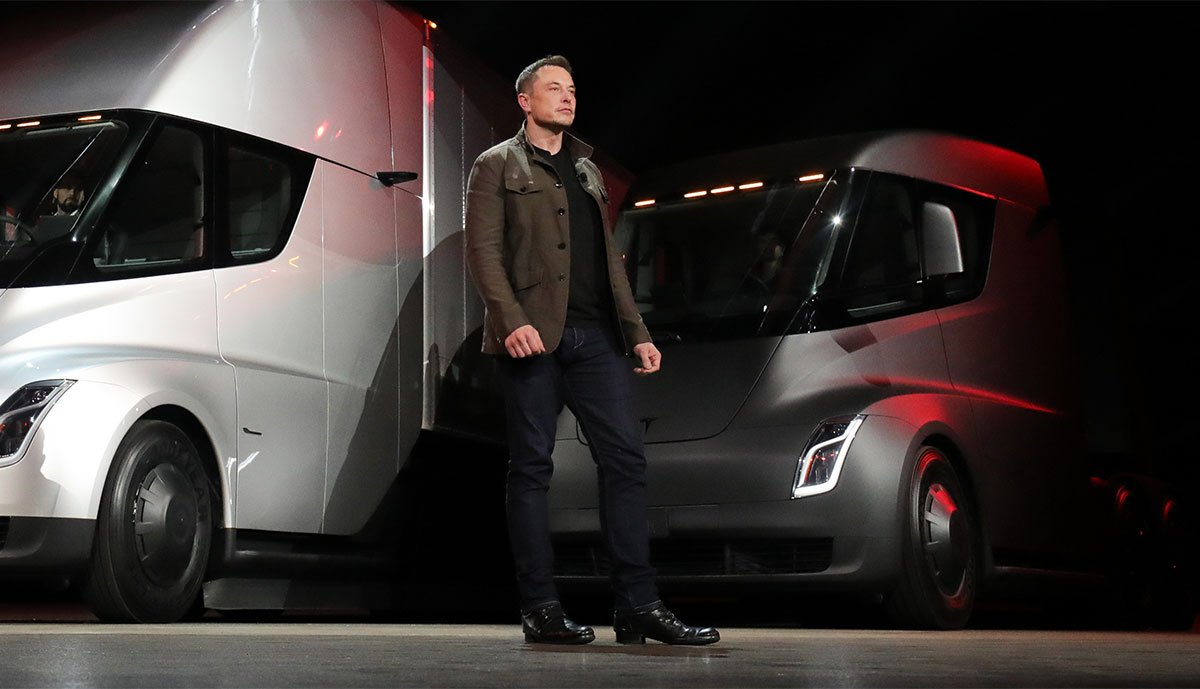 Anyone who drives a Tesla always has a little Elon Musk with them, because the CEO is equated with the company he has built up like hardly any other. As long as Musk only stood for innovation, chic electric cars and rockets, and tireless use, that was rarely a problem. In the dispute over corona restrictions, however, the Tesla boss came close to US President Trump in terms of content and style, who is unlikely to be very popular among electric car drivers. And now that Trump’s daughter Melania was looking for Musks on Twitter, he was forced to show his colors politically.

“I’m … frankly moderate,” said the Tesla CEO on Twitter this week after being asked by a user to categorize into the broad left or right category. Musk thus only partially fulfilled the request of the questioner, because in the USA “moderate” means the middle between extreme left and extreme right positions, which representatives of this direction tend to reject. A good year ago, the Tesla boss had chosen this name for himself, even in the same wording with “open” in front of it.

Some felt that Musk had changed recently and should therefore be reassured by the affirmation. Neither left nor right can now take over the Tesla boss for themselves, but both should be able to make friends with it because at least he has not sided with the opposing side. The CEO was also able to thank President Trump when he backed his call to restart the Fremont Tesla factory in early May without triggering an outcry from his supporters.

Musk could have gotten even closer to the Trump clan last Sunday, but he didn’t take advantage of this opportunity. Without any special reason, the Tesla boss first recommended on Twitter “to take the red pill”. This may have been meant as an allusion to the film Matrix, in which the hero has the choice between a red tablet, through which he will recognize the harsh reality, and a blue one, with which he remains in a pleasant illusory world. However, the term is now used differently, among other things by men who want to see how unfair society in general, and women in particular, are to them.

This recent interpretation may not have meant the president’s daughter and consultant Ivanka Trump, but she was also one of the many Twitter users who replied to the Tesla CEO’s pill message. “Taken!”, She only wrote, which Musk did not go into further. For this later Lilly Wachowski, one of the authors of the matrix films, spoke up and disturbed the Twitter moment between Tesla boss and Trump daughter: “F * ckt both of you,” was her short request, which was then a short one Got a quarter of a million likes. Consistently open moderate or not, so Musk is obviously not popular with everyone.

Today, May 31, the launch of the SpaceX Dragon rocket: timetable in the Philippines and how to see it