For a while, the weaknesses in the display of objects recognized by the autopilot in Tesla’s electric cars were very amusing. For example, the system sometimes showed buses instead of bicycles, especially when stationary and in tight situations, which were sometimes stacked on top of one another and changed position with a twitch. This visualization has little to do with the internal detection in the Tesla computer , but may have caused uncertainty in addition to amusement. But it is getting better too. After a current software update, pedestrians are displayed with the correct direction of movement and animated.

No mention in Tesla notices

The better person visualization is part of the software version 2020.16.2.1 for the Tesla electric cars, the distribution of which began in mid-May. One of the first longer reviews of the update has now been published on the Black Tesla YouTube channel. As the moderator explains, Tesla does not write anything about the autopilot improvement in the release notes.

Nevertheless, it is clearly noticeable. People on and on the road have been shown on Tesla screens since earlier versions , but only as schematically as cars, and always fixed with a view of the driver; if they moved from left to right in front of a Tesla, it would appear in the display as if they were being pushed sideways, looking ahead.

It is now over: The tester in a Model X has to look for something to get pedestrians in front of the camera due to persistent corona restrictions. But it succeeds a few times and the driver is thrilled. In fact, pedestrians now have the right orientation from the side of the car, to the front, or to the rear. And their movement is also animated, which seems quite natural despite the still pure gray autopilot figures.

As the moderator explains, Tesla currently only seems to use the front-facing camera with a narrow viewing angle for this part of the autopilot system. As a result, people coming from the side appear on the screen late. The autopilot works in a similar way when it comes to the detection of traffic lights: On German roads, they are currently out of sight when a Tesla approaches them so that their signal is no longer recognized and displayed.

In the United States, the system stops at red lights and stop signs instead of just displaying them. According to Tesla CEO Elon Musk, it will soon be the same in the rest of the world and the autonomy option for the autopilot system (FSD – Full Self-Driving) will be $ 1,000 more expensive this July. 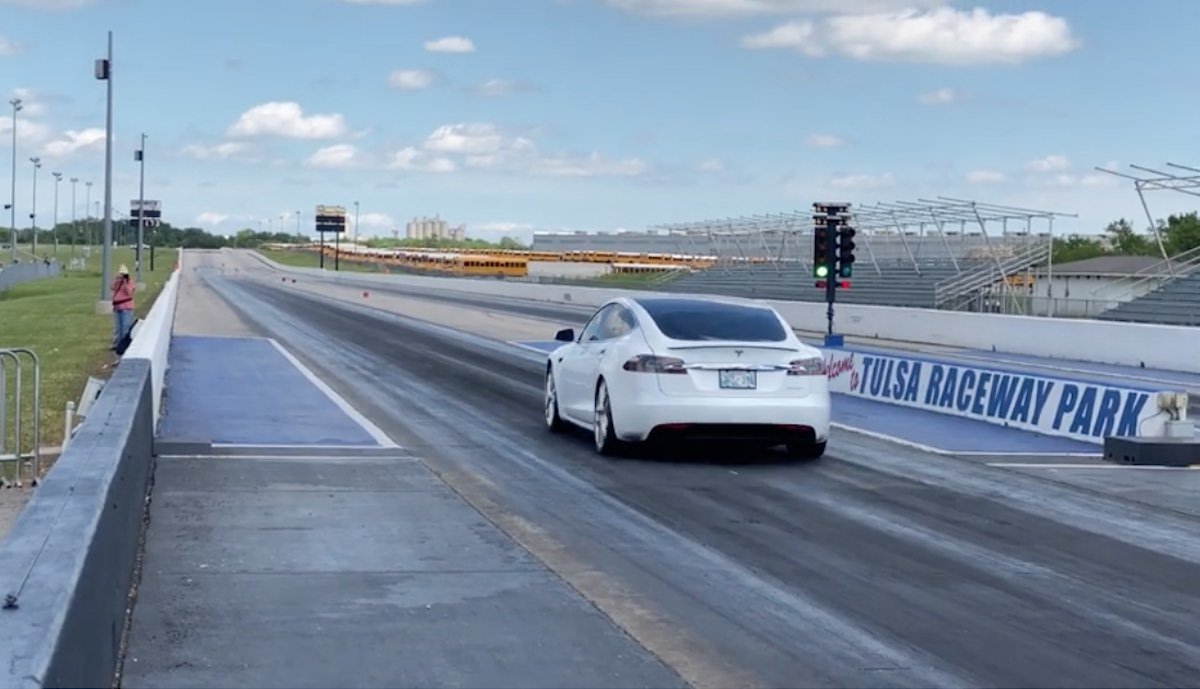 Euro NCAP test: Tesla’s assisted driving is excellent, but it lacks in monitoring the driver 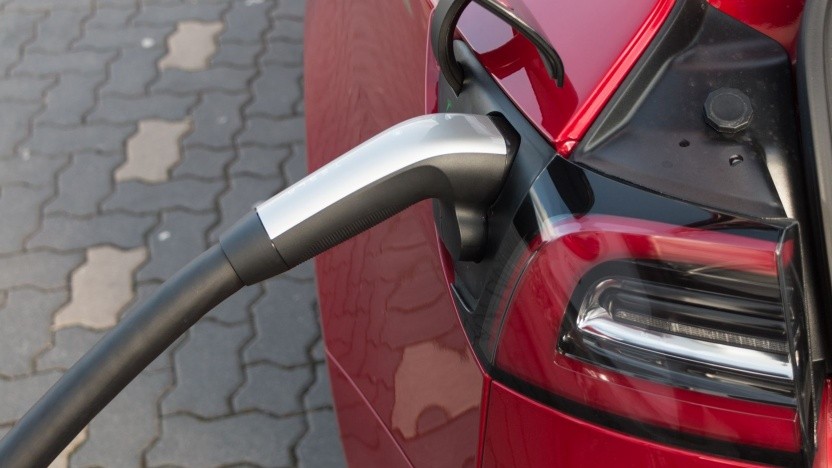