Tesla bought Bitcoin for $ 1.5 billion and will accept cryptocurrency payments

After weeks of more or less serious comments on cryptocurrencies, the real move has arrived: Tesla now owns Bitcoin for 1.5 billion and will allow payments with this currency. The value skyrockets

For several weeks Elon Musk has been discussing cryptocurrencies, usually with the usual Twitter as his preferred means of communication. It is always difficult to understand how serious or joking his comments are, as was the case with the “Marscoins”, referred to as the future currency of Mars.

After speculating for a few days on Dogecoins, causing their value to fluctuate significantly, Tesla’s move has arrived, a bit unexpected to tell the truth: Musk’s company has acquired Bitcoin for a value of 1.5 billion dollars, and it seems he wants to use this “wallet” to also allow payments from customers, for cars and services. This is the press release:

In January 2021, we updated our investment policy to provide us with greater flexibility to further diversify and maximize returns on our liquidity which is not necessary to maintain adequate operational liquidity. As part of this policy, we may invest a portion of that liquidity in certain specified alternative reserve assets. Next, we invested a total of $ 1.50 billion in Bitcoin. Additionally, we plan to begin accepting Bitcoin as a form of payment for our products shortly, subject to applicable laws and initially on a limited basis, which we may or may not clear upon receipt. -Tesla

At the moment there are no further details on the operation, and on how and in which markets Tesla intends to accept cryptocurrency transactions, but as expected, the dollar reference value of Bitcoins jumped immediately , reaching close to $ 44,000. 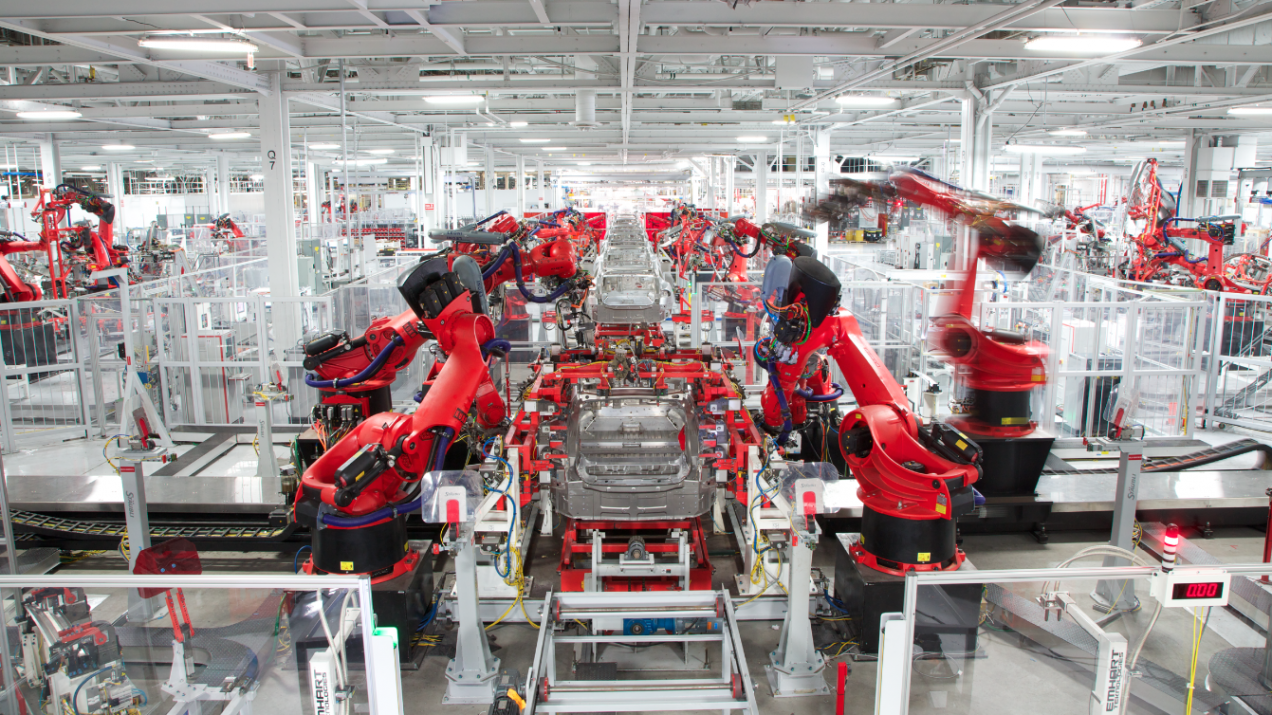