Tesla Semi is one of Elon Musk’s most ambitious projects: an electric road tractor for freight transport. A demanding challenge, given the amount of energy and autonomy required to expertly meet the needs and demands of the world of transport. A Canadian company, PGE, appears to have bet on the Tesla transportation system.

The company has in fact ordered 150, to reach 500 units. PGE has long been committed to the search for alternative solutions to perform transport in the most efficient way possible from an environmental point of view; the arrival of the Tesla Semi seems to have offered the right guarantees to the group which has thus decided to focus on electric technology.

The first 150 units will be distributed at company offices close to recharging points or areas where the presence of electric vehicles brings some benefits, including tax benefits. This is a very important test for road transport powered by electricity, a test bench that will allow us to deal with a very challenging reality.

An electric road Tesla semi brings undoubted benefits compared to diesel fuel, among all maintenance. The presence of an electrical unit involves much less maintenance with a significant saving of money. Tesla Semi will have to face other uncertainties that PGE is ready to overcome with qualified personnel and the presence of special charging stations and dedicated parking lots.

Tesla Semi was ordered by various companies, transport and not only, including multinationals. These include PepsiCo, Walmart, and UPS are Tesla customers. Pepsi was among the first to order a hundred electric trucks; Walmart Canada announced in September 2020 that it would triple its Seed orders to a total of 130 units.

Analysts predict that by 2025 the electric truck market will reach 54,000 units. An optimistic estimate will depend a lot on political intervention to promote this new type of transport. Several factors will tend to influence the spread of electric trucks but the interest shown by important companies in the sector can help raise awareness of more environmentally friendly road transport.

Today, May 31, the launch of the SpaceX Dragon rocket: timetable in the Philippines and how to see it 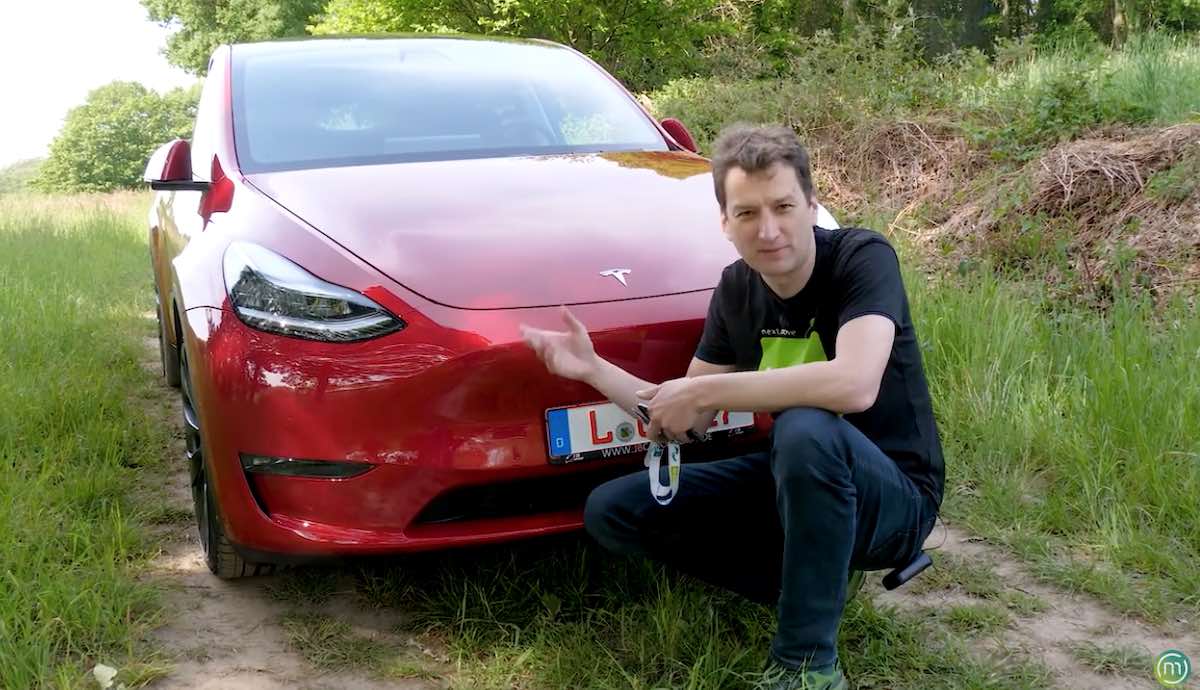