Because of concerns about sensitive data being gathered by cameras installed into the vehicles, Tesla Inc. cars have been banned from Chinese military complexes and housing compounds.

According to people familiar with the directive who asked not to be identified because the information is private, the order issued by the military tells Tesla owners to park their vehicles outside of military property.

Concerns that the world’s largest producer of electric vehicles is gathering sensitive data through the cars’ in-built cameras in a manner that the Chinese government can’t see or control prompted the ban, which was communicated to residents of military housing this week.

On Chinese social media, images of what appeared to be a notice about the ban were also circulating. Tesla cars’ multi-direction cameras and ultrasonic sensors may “expose locations,” according to the notice, and the vehicles are prohibited from entering military residences to protect confidential military information. Tesla’s Chinese representative refused to comment on the military’s decision. A fax sent after business hours was not promptly returned by China’s Defense Ministry.

Tesla, like many other automakers, including GM, employs a number of small cameras, mostly on the vehicle’s exterior, to assist with parking, autopilot, and self-driving functions. Most Tesla models also have an interior camera mounted above the rearview mirror that can discern whether a driver is looking down at their lap, wearing sunglasses, or looking at something else entirely.

The California-based firm hasn’t shied away from the fact, with Chief Executive Officer Elon Musk tweeting in April 2019 that the internal camera is there “for when we start competing with Uber/Lyft and people enable their vehicle to earn money for them as part of the Tesla shared autonomy fleet.”

“You can check the video in case someone messes up your car,” Musk explained.

Since then, Tesla has begun to monitor what it refers to as FSD (full self-driving) beta testers, or Tesla owners who have volunteered to test out the company’s driver-assist features, using the vehicles’ internal cameras.

Musk announced earlier this month that the FSD beta trial had been expanded to around 2,000 owners, but that the company had also “revoked beta where drivers did not pay sufficient attention to the road.” The next major release of FSD beta, according to Musk, will be in April.

Concerns about the program led to the military’s decision to prohibit it, according to one source.

According to the Tesla representative, none of the in-car cameras in Tesla’s sold in China are turned on or part of the FSD beta trial. According to the source, Tesla’s privacy policies are compliant with Chinese national and local rules. 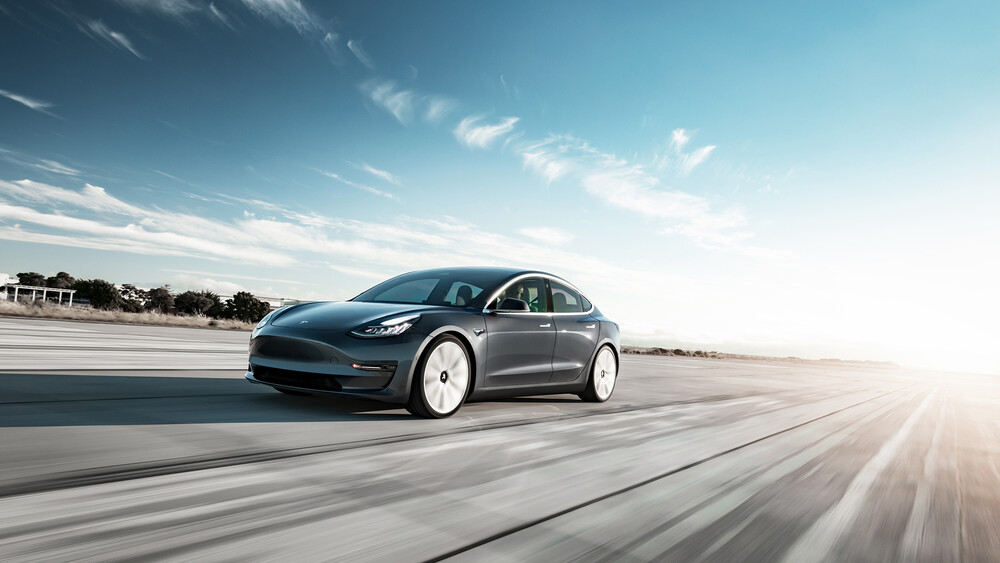