Use fluctuation: Why the largest Tesla optimists sold massive stocks

Ark Invest is by far the most optimistic of larger investment companies that deal with Tesla shares. Ark CEO Catherine Wood predicted prices of $ 4,000 at the beginning and remained true to this price target when Tesla was launched on the stock market in early 2019. As of this year, Ark sees a price target for Tesla of as much as $ 7,000 by 2024 – but nevertheless sold part of its position again in the first quarter of this year. In an interview with the exchange broadcaster CNBC, Wood now explained the reasons for this.

In a nutshell , Woods justified sales by saying that Tesla stock rose too much and fluctuated too much to buy. If Ark hadn’t taken profits from time to time on the way from $ 178 (when the first purchases were made) to almost $ 1000 in between, Tesla would now make up 20 percent or more of the ETF in which the stock is held. “It just wouldn’t be smart portfolio management,” said Woods. However, Tesla remained in the largest position all the time.

In addition, Wood said, the stock tends to exaggerate in both directions in the short term . She cited the starting year 2018 as an example. Here Ark had made 1.75 percent return on tactical Tesla purchases and sales alone – not very much, but it did help the investment firm’s innovation ETF make a profit in the generally weak year.

Because the Tesla share keeps experiencing significant losses, “when a hedge fund or negative analyst says something that sounds really terrible,” said Wood, without giving specific examples. In such cases, Ark used his deep research knowledge of Tesla to buy “when it wasn’t a big surprise for us.” The other way around, other analysts are starting to “hyperventilate” because of Tesla, to which CEO Elon Musk himself occasionally contributes. In such cases, it is natural for Ark to take profits. “Because we know that there will be another opportunity to buy the stock cheaper because of some controversy.”

However, Ark has been on the seller side for the past two quarters, as reports by the investment company to the stock exchange regulator. According to this, the Tesla portfolio at the end of March 2020 was just under 600,000 shares, around 120,000 fewer than at the end of 2019; the Tesla share price has almost doubled to $ 816 recently. In the last quarter of 2019, when a steep price increase began, but which was initially largely overshadowed in the new year, Ark even sold 450,000 Tesla shares, according to Barron’s magazine . By contrast, the company had bought roughly the same amount in the very weak second quarter of 2019. 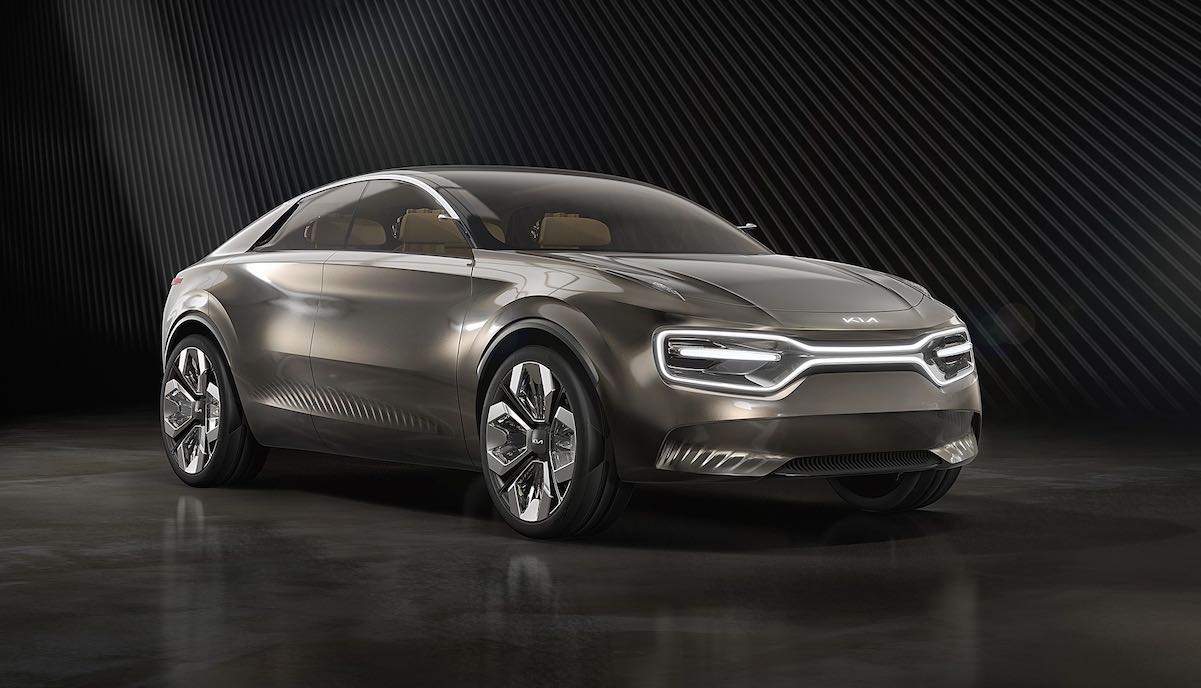